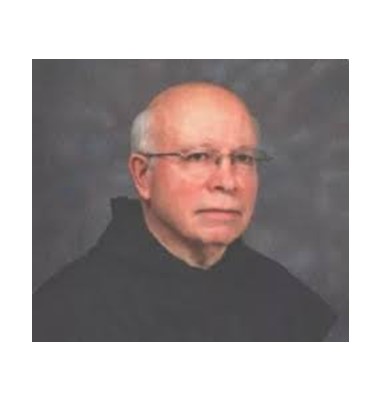 Our Discalced Carmelite province in Malta was always missionary by nature. Born out of an ambitious  missionary project of the whole Carmelite Order in 1622 – in fact our first House in Cospicua was an international Missionary College for the Middle East – our Fathers were always imbued by a missionary spirit and they have evangelized among other places in Iran, Iraq, Israel, Egypt, Taiwan, Canada, the islands of the Pacific…

Our only surviving missionary is Father Dominic Borg.

After the Novitiate, he was sent to Oxford, England to study philosophy.  After finishing philosophy, he studied theology at the National Institute of Ecclesiastical Studies for Religious in Malta (“INSERM”).

While still a student of theology, he was asked by his biblical professors to join the Maltese Bible Society in their translation of the Bible from the original languages to Maltese.  He was assigned the Book of Psalms.  Apart from lecturing on Biblical topics, both to religious and to lay people, he held offices as Superior of Religious Communities and Master of Formation for Students and Provincial Councilor.  He was also pastor in London Ontario and in Mississauga, Toronto.  And he revived the Carmelite Secular Order in English Speaking Canada.

His specialty is the Gospel of St. John.

Actually, he resides in Canada, within the compound of our Carmelite Monastery in Zephyr, Ontario.

You can watch him online:

And soon also on ZOOM :